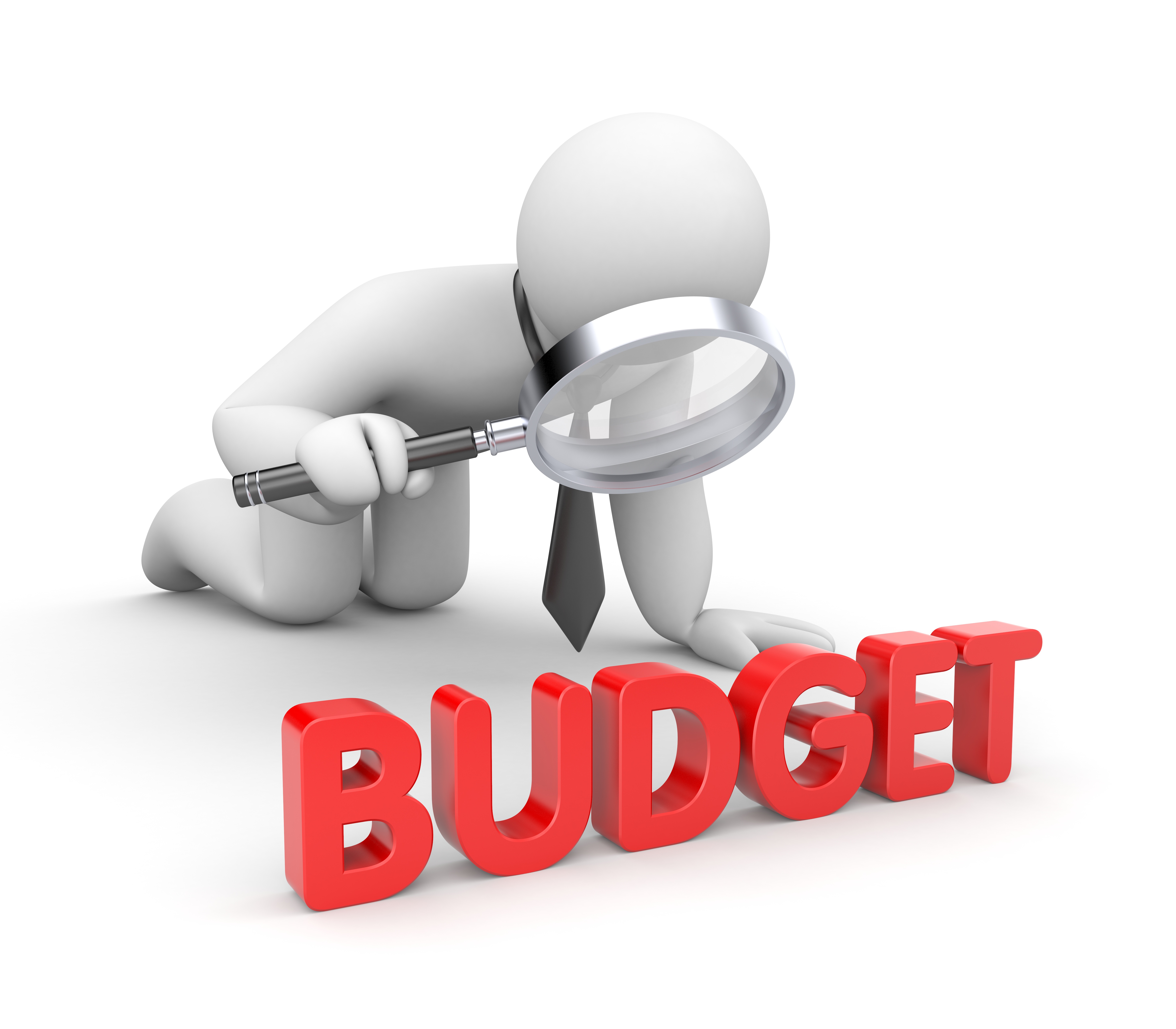 At one of my seminars, a participant asked me how to raise the subject of budget when the client invites you to make a proposal. “We go through the whole presentation,” he explained, “And the client seems to like everything. But by the end of the meeting we still haven’t discussed price. Later, we learn that what we proposed was beyond their budget.” He was also concerned that it might appear rude or blunt just asking in advance, “What’s your budget?” I agreed that asking about budget in advance makes sense. I suggested that to soften the bluntness he rephrase the inquiry to something like, “There are several options we can present depending on the budget you have in mind. Is there a budget I should be aware of?”